Back to Blog Posts
Prev Next

VA to Fund Training of Service Dogs for Veterans 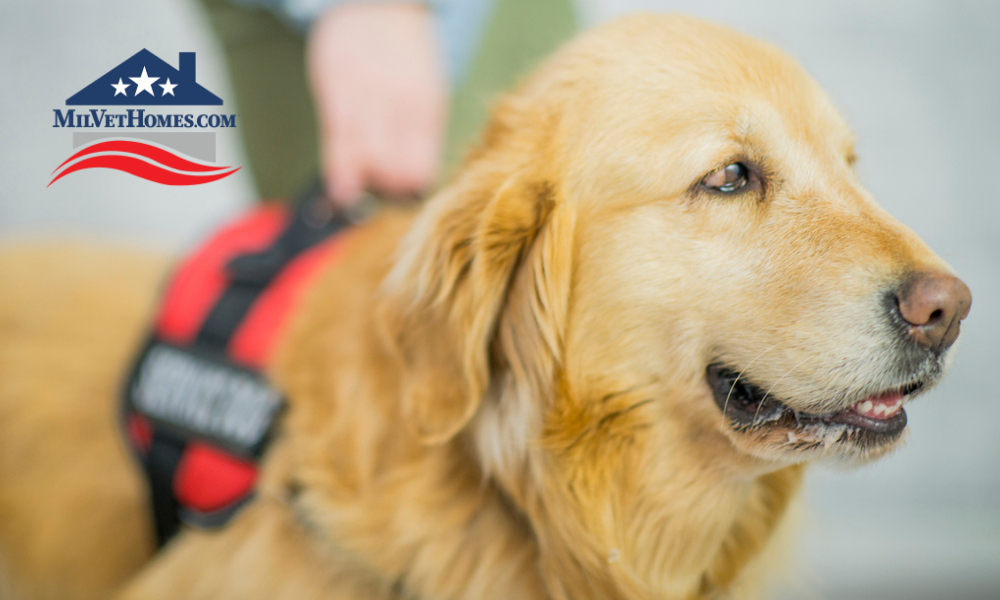 VA To Fund Training Of Service Dogs For Veterans

President Biden recently signed the PAWS Act, which will allow the Veterans Administration to fund the training of service dogs for veterans. The VA can now pay for service dogs for veterans with PTSD. PAWS stands for ‘Puppies Assisting Wounded Service Members’ for Veterans Therapy Act. This authorizes the Secretary of Veterans Affairs to create a pilot program that will provide dog-training skills, dog training therapy, and service dogs to veterans with mental diseases.

“This has been a 5 year battle to try and convince the federal government that what we do every day is valuable and helps veterans”, said Rory Diamond, CEO of K9s For Warriors. The House of Representatives passed the legislation in March, and the Senate unanimously passed it in August.

The program will take effect in 2022, and for the first time in American history, the VA will pay for service dogs for veterans with PTSD. Diamond stated, “We commend the White House for supporting this bill as a critical step in combatting veteran suicide, and we’re confident in the path ahead for Service Dogs ultimately becoming a covered VA benefit to veterans with PTSD”, and added, “In communicating with veterans and their healthcare providers, it’s more imperative than ever to embrace the lifesaving impact of a Service Dog and to raise awareness for this treatment option as a proven method for mitigating debilitating symptoms of PTSD and suicidal ideations”.

This new law will also:

Diamond said, "There are over 100,000 veterans that we think need a service dog because of their post-traumatic stress. Right now, K9s for Warriors can help a couple of hundred a year. What this PAWS Act will do is to take that little tiny hose pipe and turn into a whole avalanche of service dogs, eventually down the road, we'll see that happen". He also said, "Twenty-two veterans a day are taking their lives by suicide. This is one of the best ways we can fight it”.

The pilot program will involve organizations across America. John Tappen, a Navy veteran, completed the K9s for Warriors three week program in April with his new companion, Henry. Tappen says that Henry gave him a new lease on life, "I needed help and I didn't know where it would come from. I didn't know what form it would be in. I never thought in a million years a service dog would be the answer". K9s For Warriors will be able to serve so many more veterans through the PAWs Act, and will be leading the way as a prototype for all the other programs. You can contact K9s For Warriors directly to find out how to sign up for service dog training in your area. 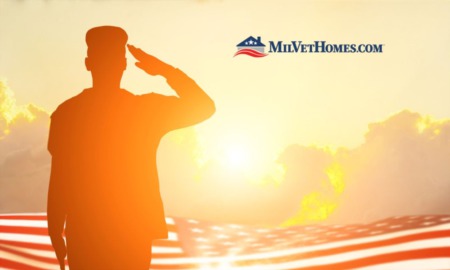 Honoring Veterans This Day. Military veterans have a special place in our hearts here at MilVetHomes.com for good reason. Veteran's Day ...Read More 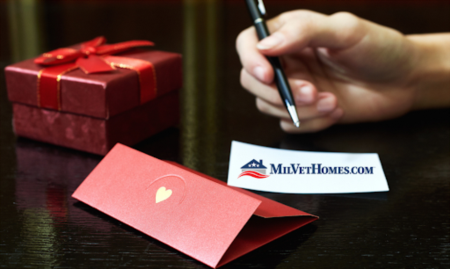 Why We LOVE Veterans!

Why We LOVE Veterans! Since it is Valentine season, we thought we would put together some thoughts on why we love Veterans. The thoughts are random, ...Read More 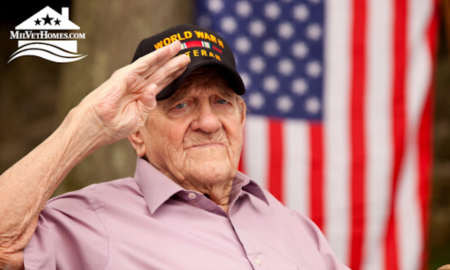 In Praise Of VeteransVeterans Day 2021 Edition Military veterans have a special place in our hearts here at MilVetHomes.com. On Veterans Day, we ...Read More 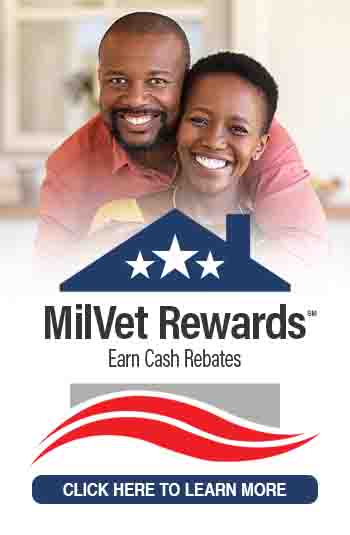 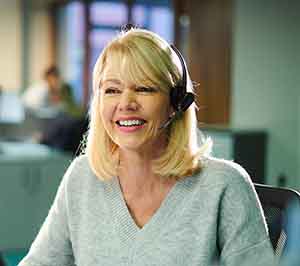 Want to See a Property?

Contact Us
Questions? We're Here to Help
Recently From Our Blog 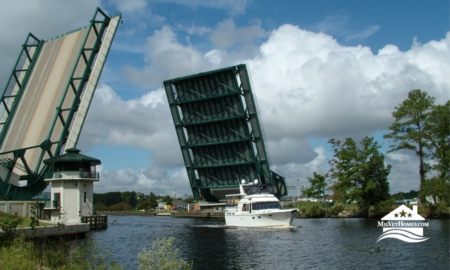 Chesapeake, Virginia is a Great Place to Live!

Our Christmas Wish For You This Holiday Season